AAH Pharmaceuticals is reaping the rewards of a more efficient transport operation, having introduced Paragon’s vehicle routing software as a planning tool for rationalising the delivery routes of its 600-strong fleet. Implementing the new Paragon-calculated routes at three of its largest depots, AAH is already reporting transport savings of £800,000 per year as well as improved delivery consistency and customer service.

AAH Pharmaceuticals – the UK’s largest pharmaceutical wholesaler, with over 30% market share – delivers to over 6,500 retail pharmacies, hospitals and doctors’ surgeries throughout the UK. Operating a fixed route network, serviced by approximately 600 vehicles out of a network of 19 depots, AAH is responsible for the distribution of over 27,000 different products.

Faced with the challenge of overhauling a fixed route network that had evolved over a period of years, and having identified the potential benefits of using an automated system for route rationalisation, AAH turned to Paragon Software Systems, the established UK leaders in vehicle routing software.

Now in place at three sites, the new Paragon-generated routes are resulting in transport savings ranging from £300,000 in Birmingham to a combined saving of £500,000 at Ruislip and Leeds. Consequently, AAH Pharmaceuticals is well on its way to exceeding its predicted annual transport cost saving of £1,000,000 by the end of the first quarter of 2003, which equates to a 10% reduction in fleet size.

“Paragon has enabled us to effectively re-evaluate our transport operation with minimum fuss,” says Steve Anderson, Organisation Manager. “We are already seeing huge cost savings which will only continue to increase as we roll out Paragon-calculated routes at additional sites. In addition, the accuracy of the Paragon routes has resulted in significant improvements in customer service – we are now able to guarantee customer delivery times to the nearest 15 minutes. Overall, Paragon has succeeded in making the rationalisation of our longstanding fixed route network a straightforward and highly effective process.” 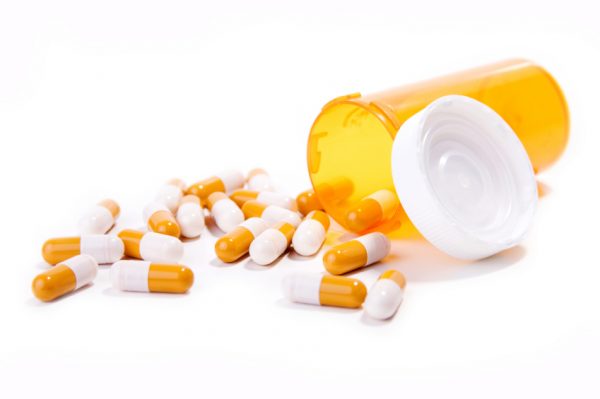