Paragon is the cream of the crop for Rodda’s transport

Cornwall-based AE Rodda has selected Paragon’s Single Depot and Route Execution route optimisation software solutions to schedule deliveries of its Cornish clotted cream and milk products to outlets throughout the southwest of England.

Every day, the 120-year-old family-run business makes enough clotted cream to outweigh eight rugby teams. Currently optimising routes for twelve vehicles, when fully implemented the solution will be expanded to include a total fleet of eighteen vehicles.

Prior to implementing Paragon’s software, Rodda’s evaluated a number of solutions. “From the first meeting it was clear that Paragon offered better route reliability compared to other systems,” commented Kurt Sigrist, Finance Director at Rodda’s.  “The benefit of using such a functionally rich system combined with access to the experienced team behind it made Paragon the obvious choice for our business.”

After putting the Paragon solution through its paces for one week using test data, Rodda’s saw the savings that could be realised.

“At first, some of the drivers were apprehensive,” said Barry Wilkinson, Transport Logistics Manager at AE Rodda. “But having the solution doesn’t affect their jobs, it’s just fine-tuning the transport operations.”

Paragon Route Execution, which links the fleet’s in-cab vehicle tracking with the Paragon produced routes, enables real-time vehicle activity to be tracked automatically against the planned routes and schedules. This gives transport managers real-time visibility into how the day’s plan is progressing, allowing them to respond quickly to problems or delays that arise. It also provides an accurate picture of transport and service performance, enabling fleet managers to spot hidden inefficiencies.

“My first impressions have been very positive, and I can see the Paragon solution being very beneficial for all of us as a company,” said Wilkinson.

The Paragon solution will be used daily for live operational planning and strategic modelling, with a view to helping Rodda’s to reduce its transport operations planning time, cut transport costs and improve customer service. 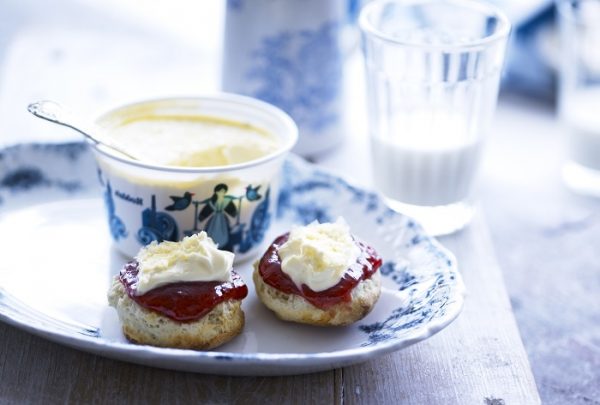