Paragon Software Systems, the UK’s leading supplier of vehicle routing and scheduling technology, is celebrating its tenth successful year of operation in style with a substantial 95% increase in sales, coupled with an expanding roll call of blue-chip clients.

Bucking the trend of the widely reported reduced revenues of many other software suppliers, Paragon went from strength to strength during 2001 with 105 new implementations – a 70% increase over the previous year. These included Consignia, Scottish Courage, Rank Hovis, TNT, Matalan, Sonae, Christian Salvesen and PC World. This growth has come from both extended software capabilities giving wider scope for the software and increased awareness in the logistics industry of the potential for a fast return on investment from this type of software.

The past two years have seen substantially increased investment by Paragon in its software development programme, leading to some significant additional software functions:

As a result, Paragon is increasingly able to handle a wider range of operations and applications: from small single depot applications to large complex multi depot operations involving hundreds of vehicles; from regional wholesale distribution to national retail distribution; from strategic planning to daily operational scheduling and the integration of transport planning with fleet tracking; from distribution planning to service engineer scheduling; and from national single drop trunking to dense urban multi drop operations.

Coupled with this is the increased awareness in the industry of the benefits of introducing this type of software – underlined by Paragon’s 70% increase in new client implementations during 2001. More and more companies are recognising the benefits of having effective and efficient transport planning solutions. Asked to explain this success against a backdrop of widely reported downturns for some of the bigger supply chain software vendors, Paragon’s Marketing & Business Development Director, Charles Nockold, commented that “Companies are increasingly realising that introducing a routing and scheduling system is usually a straightforward implementation with a fast and readily achievable payback. With these systems focussed on just one area – the transport operation – an investment of around £35,000 to £80,000 opens the door to a more efficient transport operation typically in just 3-4 months. This is something everyone should be striving for – for bottom line as well as environmental reasons.”

In addition to transport cost savings, typically of up to 20%, there are normally several other related benefits:

These can generally be achieved without placing any demands for change on other business functions, such as purchasing, order processing and warehousing. Charles Nockold added that “This is in contrast to the enterprise-level supply chain systems which inevitably impact many parts of an operation and are more complex, leading to higher risk, the need for greater investment, longer implementation timescales of perhaps 1-2 years and often un-quantifiable benefits.”

Managing Director, David Holmes, puts the company’s success down to a “can-do” culture and continued heavy investment in developing the route planning software to accommodate the changing demands of logistics operators. “Since our successful launch 10 years ago”, he explained, “we have had an on-going programme of enhancements for the software, with a two-fold aim – to anticipate the changing needs of our clients and to provide them with the functionality that they ask for”.

Building on its premier position in the UK market, Paragon has also grown geographically, and is now in use in 23 countries worldwide, in Europe, North and South America and Asia, including France, Germany, Benelux, Spain, Portugal, USA, Canada, Venezuela, China, Turkey, Korea and Thailand. 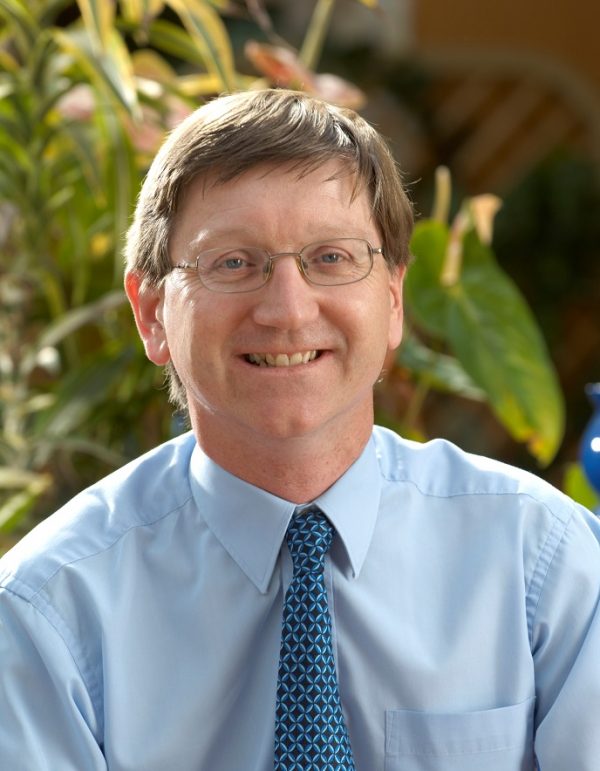