Distribution and 3PL Food and drink Operational routing and scheduling

In a business where meeting tight customer delivery time demands is of paramount importance, wine distributor Hallgarten relies on Paragon to route and schedule deliveries to over 1,500 pubs, clubs and restaurants throughout London and the surrounding area.

During a time of substantial company growth, Hallgarten chose Paragon’s transport planning software as a replacement for what was previously a map-and-pin system overseen by a team of three. Routes are now produced in as little as ten minutes, with Paragon automatically taking account of time window requests – down to a single hour – as well as road speeds and congestion.

Having already secured a 15% increase in vehicle utilisation, Hallgarten is now working with Paragon to ensure that such cost benefits are not undermined by the London congestion charge. Using a new Paragon facility, Hallgarten is able to assess the benefits of limiting the number of vehicles entering the charging zone.

“We can rely on Paragon every day to produce cost-effective routes that automatically meet promised time windows. Having looked at several routing and scheduling systems we opted for Paragon because we were impressed by the company’s commitment to software development.” Trevor Hill, Operations Director, Hallgarten 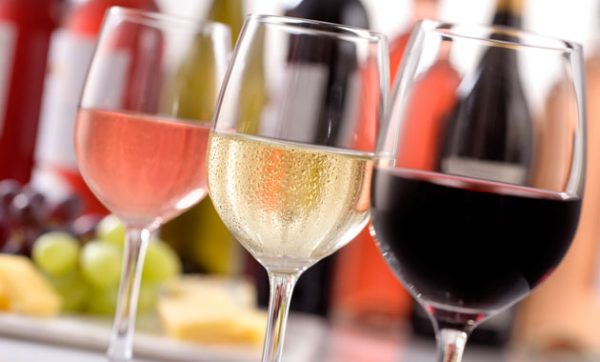